Bucharest – Growing to be Bachelor party capital of Europe

Many places in Europe that were once isolated and unattractive started to capture the attention of travelers who seek a different approach to Europian party euphoria and everything it brings with it. Bucharest stag do weekend can serve as a perfect purpose for such occasion ever since it claimed the title of “Fastest growing Eastern European capital”. Today tall skyscrapers hide the image of bustling club scene that hides beneath them. Find out why an army of youngsters arrives every weekend in Romanian capital for some of that relentless partying.

Even today many scratch their heads in confusion when they hear that many bachelor crews chose Bucharest stag do weekend over Prague and Bratislava, but all for good reason. It is no longer the case that the cost of the whole bachelor adventure serves as the main motivation for such a choice. But, just taking a quick look at an overview of Bucharest nightlife possibilities make all the confusion go away. As we mentioned earlier the fastest growing clubbing scene in Eastern Europe has some of the most provocative and vibrant clubs Europe has to offer. There are numerous places for clubbers who love to party until dawn presented in every imaginable style that exists today. From electro-dance clubs where DJs spin sets to places with live acts sometimes reach early morning hours the next day, there really is an option for every taste in the Romanian capital. Best clubs in Bucharest include clubs like Gaia Boutique club, Kristal Glam, Bamboo, and Expirat club among many more famous places where visitors and particularly foreigners lose their mind every weekend.

It will come handy to mention that most clubs and especially bars and pubs start with fueling that party euphoria in Thursday and rarely stop until Monday. This is one of the great reasons Bucharest nightlife beat other European counterparts among other things. Bucharest is filled with cozy bars and pubs you can find nearly anywhere you start walking. These places will serve a great purpose for all those who want to spend their bachelor party in a smaller circle of friends with a couple of drinks and amazing stories to tell. But make no mistake, because these places will also bring some amazing live performances proper for such places and many other humorous acts. Others are less cozy and more in a modern and stylish interior. We suggest visiting famous Nomad Skybar that can be just a perfect place to both cures your hangover and enjoy a cup of coffee. Here you can enjoy a view of the Old Town from the secluded rooftop that will most certainly give you a different feeling about Bucharest perspective. And at that moment, just below your legs in the Old Town, you can find Caru’ Cu Bere a brewery that resembles Dracula’s Castle. This is a place with walls and exterior coated in art nouveau decorations that will make you take a dozen pictures with your bachelor crew.

One of many things that will amaze you on your Bucharest stag do weekend is most definitely the generous hospitality of Romanian people. With all their modesty they learned how to enjoy every bit of life like nearly no other nation in Europe. Romanian women are exotic and very party oriented. They are not only easy-going for the most cases but are also very interested in all foreigners, especially those coming from distant cultures than their own. It is no wonder why so many bachelors that returned from their Bucharest stag do adventure point out Romanian women as the biggest treasure that country has… So, with all the thriving party possibilities and low cost on pretty much everything you set your fingers on, your bachelor party is about to meld in vibrant Bucharest nightlife. 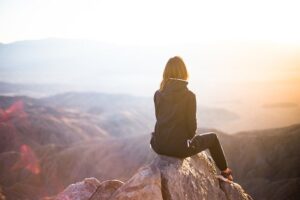 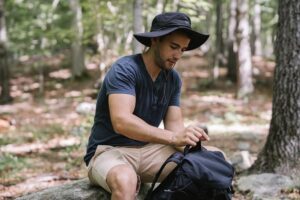 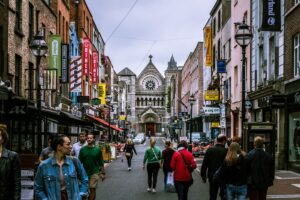 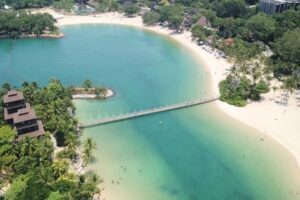