Have you ever noticed just how many people are self-proclaimed “DIY’ers?” DIY stands for “do it yourself… so people who call themselves DIY’ers, does that mean that they’re just getting adjusted to doing things themselves? Maybe not… the whole idea is just somewhat funny because people have been “doing it themselves” for centuries, not because they thought it would save them money or because it would be fun to start a project to see if they could complete it… They were “DIY’ers” because it was a means of survival.

There’s nothing wrong with being a DIY’er, per se, but where the frustration comes in is when people make the term have a similar meaning to the term “expert” and apply that term to their own capabilities… According to homechecker.com, DIY means taking on projects without the aid of an expert. So how is it that people are merging the two terms together?

If you think about it, it’s a real slap in the face to actual experts. One particular area of DIY that people tend to misconstrue the two terms “DIY’er” and “expert” is in the area of epoxy… the application of epoxy to be exact.

Epoxy is a resin that’s becoming more and more popular due to its versatility and durability, so it’s not all that big of a surprise why self-proclaimed DIY’ers are so eager to take a stab at applying it. The only thing about a DIY’ers eagerness to explore epoxy is that any little mistake made (which will more than likely happen) can weaken the epoxy or just flat out ruin it.

But, in that same token, everyone does have to get their start from somewhere when learning anything new… experts weren’t just born experts. The thing about applying epoxy is that it’s not hard but if don’t apply it correctly, it can be a costly mistake. One way to help you get ahead on your DIY journey of applying epoxy resin to at least be aware of what not to do.

Take a look at the most common mistakes in the application of epoxy resin and how to avoid them.

Not Reading and Following the Directions

In your excitement of starting a flooring project with epoxy, it’s easy to get wrapped up in your excitement and not properly read and follow the instruction. In fact, this particular mistake is one of the most important things to know before starting your first DIY project.

You might have seen a YouTube video that made the application process look so easy and you’re thinking, that’s simple enough, but what that YouTube video failed to tell you is that it’s not “simple enough.” You need to be sure to follow the instructions that come with your resin kit, regardless of what a YouTube video says. This is where the DIY and expert terms get misconstrued…

One mistake DIY’ers will make is not mixing the epoxy thoroughly enough. They will put part A and part B together and mix it until everything looks even… that’s where DIY’ers go wrong. It takes way more effort than a few stirs with your stir stick. In all honesty, the best way to make sure there are no swirls and the color looks uniform is to invest in epoxy mixing and dispensing equipment, especially if you’re wanting to get serious about epoxy application and become an expert at it… you’re going to need the right equipment.

Not Picking the Right Epoxy Resin

In case you weren’t aware, most epoxy products have a de-gassing agent that will force any air bubbles to rise to the top layer of your epoxy. This isn’t a bad thing, but when you see the bubbles at the top, you want to eliminate those bubbles before the epoxy thickens and cures. Not torching those bubbles can lead to an undesirable finished product. Just make sure that when you’re torching the bubbles to make sure you’re holding the heat gun at an angle.

Again, this is an area that YouTube gets people into lots of trouble. What people fail to realize is that a lot of people in these YouTube videos actually are experts. The videos are helpful and great tutorials for people but some of these DIY’ers look at these videos and misjudge their own capabilities and end up taking on a project that they aren’t able to finish… That’s wasted time, money, and effort.

If you want to take on a particular project, it’s okay to look at YouTube videos but you might also want to consider with experts on the level of difficulty, or just simply hire an expert in the field. You just have to remember that just because it looks easy, doesn’t mean that it is. 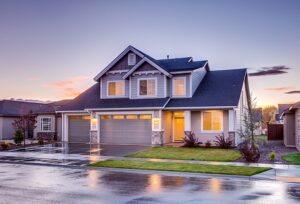 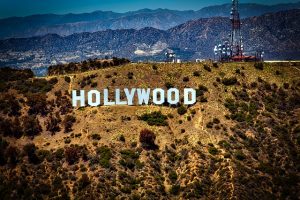 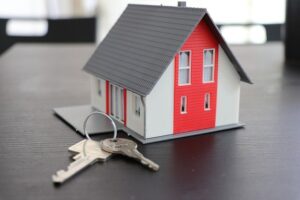 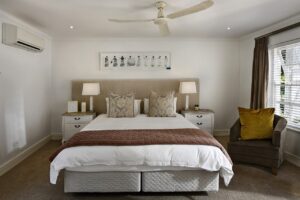 A Bedroom with a View: How to Position Furniture to Reap The Benefits 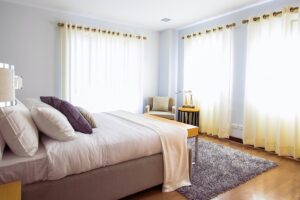 9 Simple Ways to Use Feng Shui in Your Home 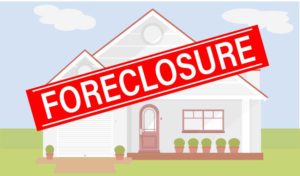 3 Ways You Can Avoid Foreclosure