What are the Different Types of Online Surveys?

When speaking about online surveys, we need to differentiate two factors: the instrumentation and the span of time involved. Different instrumentation types include questionnaires and interviews – the latter being quite recent in the field of online survey – and different span of time used to conduct the survey include cross-sectional and longitudinal surveys. Let’s review all these.

Web questionnaires are ideal for asking short questions, they appear to be effective for market or consumer research, however, they limit the researcher’s understanding of the respondent’s answers and require a budget for reproduction. Still, you can find here an affordable solution for launching your own online survey.

With the help of new technologies, online interviews have seen the light of day. In the past, interviews only happened face-to-face or, in the best case, over the phone. Their main advantage is that they provide the freedom of asking more personal and probing questions but also allow follow-up questions in order to explore further the respondent’s response and get a better understanding of it. However, online interviews are far more time-consuming.

According to the span of time involved

Cross-sectional surveys are usually questionnaires that ask about a particular topic at one point in time. They are usually used to identify the relationship between two variables, as in a comparative study. The respondent is supposed to be similar in all variables except the one which is under study, which remains constant throughout the research. For instance, in retail, a cross-sectional study can be conducted on males and females between the ages 21-30 to check for spending or purchase trend differences between the sexes.

On the other hand, gathering information over a period of time or from one point in time up to another is called a longitudinal survey. The aim of this is to collect data and examine the changes in the data collected. They are mostly used in panel and trend studies, as for brand awareness, product feedback, customer satisfaction or employee engagement.

Although the longitudinal survey is probably the most efficient, it is also the less cost-effective. Indeed, since it can run over a quite long period of time, the amount of money used to conduct the survey can end up really high. 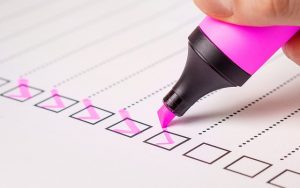 Get Paid Sharing Your Opinions: Here’s What You Need To Know About Paid Surveys 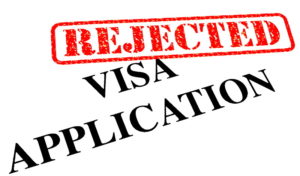