A Wilderness Expedition in Banff

Jeffery hadn’t planned on doing anything big for his 30th birthday, but his best friends had other ideas. Being a traveling photographer, Jeffery was always looking for new places to get excellent shots either of famous landmarks to distinct climates and ecosystems. He had been talking for a while about wanting to photograph a landscape with glaciers but hadn’t made any plans.

So Jeffery was delighted when on his birthday his friends gifted him a vacation to Banff National Park in Canada, a perfect place to photograph glaciers as well as the multitude of other wild animals and stunning natural surroundings found in the park. Included in the trip was a professional photographer his friends had booked through Localgrapher to make sure Jeffery came back from his vacation with pictures that included him in them.

Immediately Jeffery began making plans and reservations to ensure he had the best photo opportunities while he was traveling. From his previous research of Banff as a photo destination, he already had an idea of the places he wanted to visit in the park and was excited to have the opportunity to put his daydreams into reality.

He spent the first days of his trip in the town of Banff, going on day hikes and exploring the local shops and restaurants. One day he took the Sulphur Mountain Gondola up the majestic Sulphur Mountain, located just outside the city, for the spectacular views over Banff and the Canadian Rocky Mountains. He enjoyed hiking a bit around the mountain for some more photo opportunities.

Jeffery’s top site to visit was Lake Louise; he booked a day trip from Banff to go canoeing and hiking around the lake, where he hoped to have the chance to photograph the mountains and glacier. The tour ended up being the perfect choice, and Jeffery got the photographs of Banff he was hoping for.

The following day was the photo shoot scheduled with the Banff local photographer. They had arranged to meet in the downtown area to take some photos there, and then perhaps travel a bit outside the town for some more natural shots.

“I was a bit skeptical about the whole professional photo shoot idea,” Jeffery said. “I’m usually a solo photographer, and I just go out and do my own thing, but my buddies were so insistent on having me do the photo shoot in Banff with a professional. In the end, I’m glad they did. Not only did I get some really good tips I can use personally in my photography, but it also ended up being plain fun. Since both of us knew what we were talking about, and I knew what I wanted, we were able to figure out how to get the best pictures possible. The photos are really more for my friends and family, since I prefer my nature shots, but everyone has told me how happy they are to have pictures we me in them finally.”

The photographer also gave Jeffery some advice about other places around Banff where he might be able to get some good nature shots. With new ideas and a fresh perspective on how to take photographs in Banff, Jeffery was able to enjoy the rest of his vacation with the assurance that when he got back he could show off his personal photographs and the ones from the photo shoot to his friends as a way to thank them for the amazing opportunity. 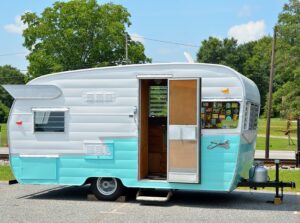 RV Travel in 2022: Best Tips for Keeping Safe on Your Next RV Road Trip 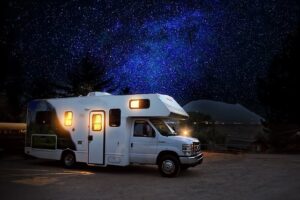 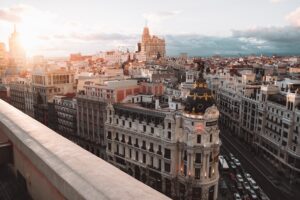 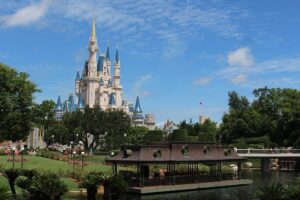 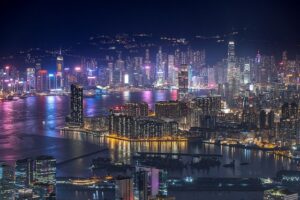 10 Most Fascinating Things To Do In Hong Kong