The Wonders of Modern Technology

We are truly spoiled in the modern day by technology that never ceases to amaze. With such incredible advancements and inventions that have ultimately improved our lives beyond imagination, it’s very difficult to think how we ever managed without them before. So, what exactly are some of the world’s most wondrous technological advancements that continue to impress?

It’s now possible to send almost anything off to a materials analysis lab that will tell you exactly what the sample is made of. This is useful for companies that produce a broad range of products, who must know exactly what they’re comprised of to inform consumers what it is they’re buying – and using. Of course, metal is metal, plastic is plastic, water is water – but a materials analysis will tell you on an atomic level exactly what any material is. How cool is that?

One if the coolest technologies to take the gaming industry by storm in recent years, augmented reality is an insanely awesome experience. It is a system that overlays computer generated images over the real world, and serves many popular mobile games and games consoles. It projects very realistic three-dimensional holograms into the real world, which enhances the gaming experience tenfold.

Unlike augmented reality, virtual reality doesn’t mix the real world with a computer imagery. Virtual completely takes over, putting the user into an entirely new world that they can interact with. With this incredible system, the gamer essentially feels as if they are in the virtual world being presented to them, which is an experience that is not easily described with words – it is something you must try for yourself to know what it’s like. And, thanks to virtual reality becoming more affordable in the last few years, there’s no excuse not to experience it for yourself.

Think in the times before GPS and satellite navigations. How difficult and time consuming was it to spend hours meticulously planning a route with a map, whilst clocking road signs all along the way. It feels like such a long time ago now thanks to GPS – which has changed the way we travel forever. This outstanding invention isn’t expensive to use, and is extremely accurate in plotting your location and guiding you to practically anywhere on the planet. This irreplaceable, vital tool has completely changed how we live, allowing us ease of travel, and improved freedom to easily go anywhere we want without getting lost.

You either love them or hate them, but what you cannot deny is how useful they are. Drones have helped to shape the modern world as we know it, with the most notable advance being that they can be used in circumstances that would be too expensive or far too unsafe for humans or aircraft. They’ve been used in search and rescue efforts, military missions, and in law enforcement for gathering intelligence, all without putting people at risk.

Space was once only the playground for highly trained astronauts. However, it’s now become open to mere mortals with too much money to burn. Companies like SpaceX, Virgin Galactic, and Blue Origin are all starting to offer recreational space trips to paying customers – for a very pretty price albeit. Whilst such an experience is only reserved for the richest amongst the elite, it’s expected that space tourism will become more affordable in future as the concept develops, so that average people can enjoy this one-in-a-lifetime experience too.

Whilst these are some of the current modern technological wonders that afford us everything from convenience and safety, to fun and amazement, technology won’t stop with just these. It is something that is continuously evolving for the better, so as the years go by you can expect even more. With enhanced gaming systems, drone technology, space travel and more all constantly under development, the future really is exciting. Who knows what we will have next? Let’s hope it’s flying cars! 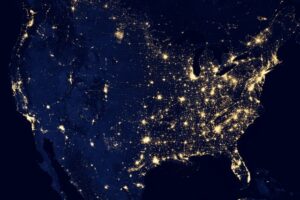 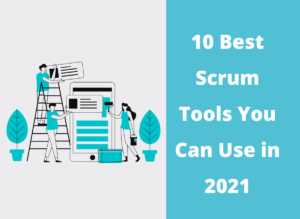 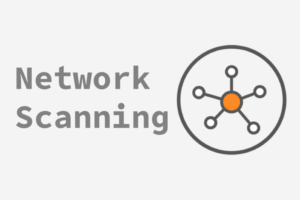 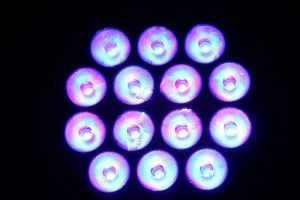