Kratom a word that causes a lot of confusion and controversies. A word——-or should it be called a tree——–what do you think? Please people, this is just an evergreen tree. The reason there is so much contention about this tree is that first, it doesn’t grow everywhere around the world, so very few people know or have seen it for that matter. As humans, it is easy to condemn or judge whatever we don’t understand. The truth about the sacred Kratom is that it is just another plant that is usually found in the wild in South-east Asia and some parts of Africa. It is a tree that is potent with opioid-like characteristics, and can be dangerous when abused or taken without supervision…..hence…..the fear that has more often times clouded the perception of Kratom. The second reason most people condemn this plant is because of its has opioid properties, so, therefore, it is concluded as a dangerous drug, but people that share these sentiments fail to realize, that many medicinal drugs today contain traces of cocaine, cannabis, opioids, heroin…and many more so-called “bad” drugs. There are always two sides to every coin, as there are two sides to many things in life. Mostly the good and the bad sides. Everything thing in life should be done in moderation….if not done in moderation……then there is every tendency to cross that edge of conscious rationality. The traditional use of Kratom has long been established in various countries like Malaysia, Vietnam, and Indonesia. It has also been traditionally used in some countries in Africa since the 19th century (the use of Kratom goes way back even before the 19th century, but started gaining popularity in the 19th century)

If anything, Kratom should be seen and treated as a sacred tree used for the betterment of human life and it’s environs. 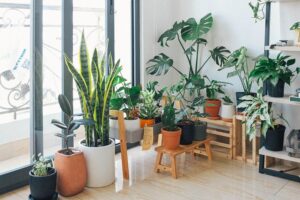 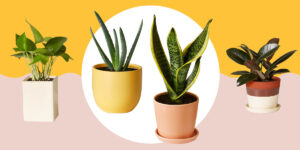 5 Best Plants That Will Bring Positive Energy To Your Home 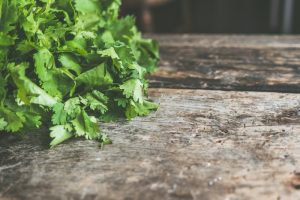 5 Garden Herbs That Are Easy to Grow in Containers