Young is the age when one wants to have a taste of everything in life. The increase in the use of fake ID’s is already a big threat for the citizens and the state. You must keep in mind that the use of counterfeit documents is a big risk because it can curtail one’s freedom for the rest of their lives.  Youngsters are using fake ID’s frequently because they can get many things very early in life. However before we dig deep down into the crux of this discussion let me navigate you towards the meaning of a fake document.

What is a fake ID?

A fake ID is a counterfeit document that is used to avail services and buy products that are not allowed to a particular person before the legal age. A fake ID could be of a many types depending upon the need of the person. Somebody might be using a fake ID for gaining entry into a nightclub whereas somebody might be using a fake document to buy booze. There are many uses of fake ID’s and the use by young people is rampantly growing all across the globe.

Where do youngsters get fake documents from?

Why do young people use fake ID’s?

The legalization of marijuana in many American states is already a very topical thing across the globe. Marijuana has been proven to be a great thing owing to its medical benefits. However, in order to buy marijuana one has to be minimum 21 years of age. Young people use fake ID’s to buy marijuana so that they can smoke weed.

This is perhaps the most concrete reason for using fake ID documents. You have to be minimum 21 year of age to smoke sheesha and cigarette in public. Moreover same applies for buying and selling of alcohol. Fake ID document is very imperative when it comes to smoking in nightclubs and bars.

It is the dream of every youngster to party in the club which is why the use of fake documents has increased down the years. However, if you are too young to enter the join the bandwagon then you might certainly be thrown out. Youngsters also use fake documents to enter late night parties at the college campus.

What are the repercussions of getting caught up?

Young people don’t realize the problem that they’re getting themselves in by using fake documents . The repercussions of getting caught up can be very severe. The aftermaths will not only apply according to the person’s problem but will also apply  on a person’s professional career. If you are caught up then you will have to:

Having said all this, there are many other problems that one has to look forward to. The rampant growing use of fake documents poses a major threat to the government. Moreover, even if one does avail short term benefits then the aftermaths in the long run are very severe. 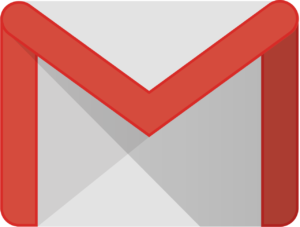 How to Auto-Reply in Gmail 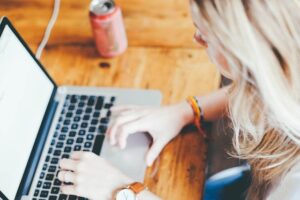 How to Have Uninterrupted Internet During Work From Home 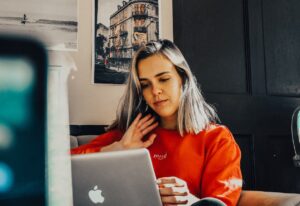 A Complete Guide to Getting Internet for Your Apartment 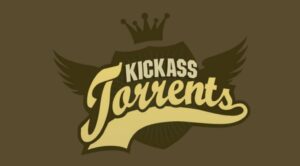 How To Use The Kickass Proxy?- Easy Way To learn