Could cryogenic freezing be the key to the future of organ transplants? Researchers at Ottawa’s Carleton University studying frog hibernation think so. Whereas most species suffer tissue damage when temperatures drop low enough to freeze the water in their cells, the North American Wood Frog manages to survive having 65 percent of its body frozen with its heart stopped each winter. Researchers have determined that the frog achieves this partly by producing extra glucose to offset cell dehydration. Researchers hope that studying this process will enable healthcare providers to preserve human tissue longer for organ transplants.

Exciting applications such as this are helping fuel the thriving global cryogenics equipment market, projected to be worth $25 billion by 2024. Besides healthcare, important applications include oil and gas injection and pressure testing, aerospace cryogenic fuels, magnetic resonance, frozen food transportation and cryogenic computing. These diverse applications all depend on advances in sealing technology, requiring o-rings and other seals capable of handling low temperatures without cracking. Here’s how the sealing industry is rising to the challenge.

The Challenge of Maintaining Seals at Cryogenic Temperatures

Cryogenics begin where refrigeration ends, at -292 degrees F (-180 C or 93 K), reports Vajiram & Ravi. This is the dividing line between the boiling point of common refrigerants such as Freon, which boil above -292, and that of permanent gases such as hydrogen, helium, nitrogen and oxygen, which boil below this point. For sealing manufacturers, this presents a challenge, because standard sealing technology is designed for applications above cryogenic temperatures.

For instance, standard silicone o-rings are designed to handle operating temperatures from -85 F to 400 F. Special phenyl-based silicones can extend the lower end of this range to -148 F, and new polymers can temporarily handle temperatures as high as 600 F. This makes silicone o-rings extremely useful for applications that work within this range, such as medical devices. However, for cryogenic applications that dip below -292 F, specialized solutions are required.

Manufacturers have explored several avenues for solving this problem. One approach is to modify standard rubbers in order to make them capable of tolerating lower temperatures. In addition to modified silicone, another rubber being modified for this purpose is polytetrafluoroethylene (PTFE, commonly known under the brand name Teflon), which remains stable at temperatures as low as -270 F, allowing it to be used for sealing applications involving gases such as liquid nitrogen, hydrogen and helium.

Another material of choice for cryogenic seals is indium. A soft metal, indium remains malleable even at cryogenic temperatures, while also filling imperfections in mating surfaces for a strong seal. Additionally, indium displays superconductive behavior at temperatures above -453 F. These properties make it popular as a cryogenic sealing solution.

Another vital application of cryogenic seals is for use in cryogenic pumps. These specialized pumps are required to handle cryogenic gases used for industrial applications. For instance, natural gas is often liquefied for easier and safer non-pressurized storage and transportation. The market for cryogenic pumps will be worth an estimated $592 million by 2023, Allied Market Research predicts.

Cryogenics offers breakthrough potential for fields ranging from aerospace travel to organ transplants. These applications depend on innovative sealing technology using materials such as modified rubber and indium that can withstand extreme low temperature environments. Continued research and development in cryogenic sealing technology will set the stage for future advances in other fields that will benefit from this important technology. 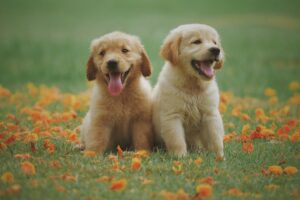 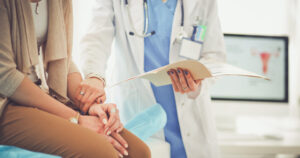 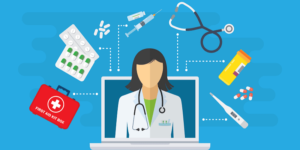 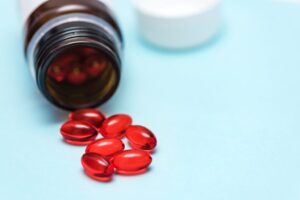 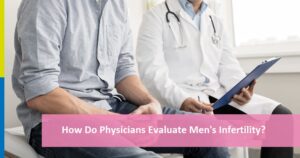 How Do Physicians Evaluate Men’s Infertility?