Oppositions of electric scooters criticize it of being dangerous vehicles of creating risks for the pedestrians. Reading through several reviews from scooter sites like ScooterAdviser, you can tell that many of these scooters cannot be considered as simple toys as their motors are powerful and run fast.Fresh studies show a big number of Americans supporting the rental programs of electric scooters, which carries evidence that the use of these scooters is not merely a fad.

Qualtrics has recently released a new study which provides the feeling of Americans regarding the vehicle’s share programs. It was a survey on over 500 adults across the US.

About 55% of Americans believe that the electric scooter share programs would sustain. Major companies of this vehicle are also risking their investment quite high to maximize market share as much as possible.

A good number of companies expresses a proactive approach to incite new riders and claim by sharing an electric scooter the commutes would be able to save money because they are less costly than many pricey vehicles. Records show that just 50% users of electric scooter sharing programs believe that they’ll save money. Interestingly, 19% has the feeling that they’re spending more money but positive to use them!

One big challenge that the electric scooter share programs face is the violation of law while riding the vehicle. Operating these vehicles on the sidewalk is against the universally prohibited law in the US. Studies have found that a majority of the riders operate it on the sidewalks just as they use it on the streets. Shockingly, 18% riders even mentioned that they only ride it on the sidewalk. Whereas, the figure of only riding on street is just 29%.

This issue proves to be the major obstacle for big companies. Because they’ve just warned the legal matter in writing to warn the riders to use the vehicle on the sidewalks. This did not resist the riders to abide by the law.

The environmental influence of electric scooter shares is another effective marketing factor. It is indeed a convenient, fun and health-friendly vehicle. Moreover, it is affordable for most people. A study shows that 66% of people gave a positive feedback regarding its environmental impact. 75% people agree that it is an effective prevention against air pollution.

Public opinion seems quite in favor of the electric scooter sharing programs. This makes the future outlook of this vehicle promising and potential. 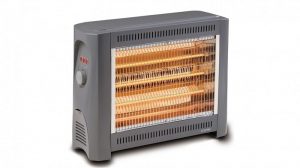 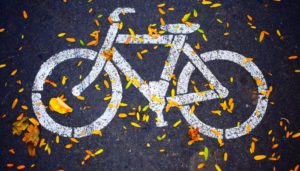 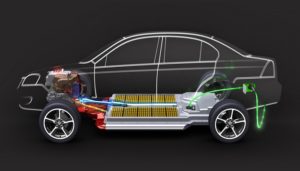 Technology Behind the Batteries for Electric Cars 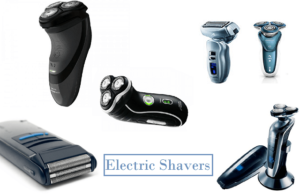