Canada Vs Europe: Which is better to live?

A person dreaming about immigrating to a well-developed country has a set of preferences and goals in life. When we talk about which place is better to live among Canada and Europe, then there cannot be a definite answer.

Canada and Europe have a long history, close ties and common values. In fact, Canada has strong bilateral relationships with EU and most of the European countries.

However, if we compare top immigration destinations in Europe, like Germany or France with Canada, then the later is more welcoming towards immigrants with more liberal immigration policies and programs.

Both offer high standard of living, work life balance, social security, and much more. For a better understanding, we’ll be compare Canada and Europe on a few parameters.

Europe has a slight higher unemployment rate than Canada. Being a developed nation, Canada has a very low unemployment rate, i.e. around 5.67 %. According to , Statistics Canada labour force survey, 953,000 jobs are added in June 2020, which includes 465,000 part-time and 488,000 full-time job positions.

Canada marked the beginning of an immigration point system, which is a highly structured approach towards immigration policy for major immigration classes including economic, refugees and family. And the Canadian society has a high levels of immigration, owing to its convenient policies and practices with respect to economic integration of newcomers.

To gain a permanent residence of Canada is comparatively easier than most of the European countries. Under Express Entry program, people have an opportunity to apply for Canada PR even without a job offer or any prior connection to country, like past study, work experience, relatives, etc.

Canada is a developed country as a whole, while Europe has some developing countries as well. According to the Organization for Economic Co-operation and Development, Canada ranks high when it comes to wellbeing, housing, quality of life, healthcare and education system, job opportunities and more.

As a permanent resident of Canada a person becomes eligible for Medicare which Canada’s universal healthcare system. Most of the health issues like optometry are covered at low cost.

There is not much gap between the wages in Canada and top European countries. For instance, the average monthly wage in the UK is $3,109.14 while in Canada it is approximately $3,217.43.

Canada has one of the highest naturalization rates in the world. Every year, around 85% Canadian permanent residence visa holders transition to citizenship.

To conclude, both the places can be a good option for you, but, becoming a permanent resident of Canada is more easy and fuss-free. To find out the best option for you, you may take a quick profile assessment and take your Canada immigration process ahead.

Facets to Consider While Choosing an Immigration Attorney 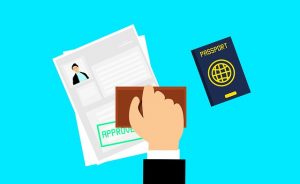 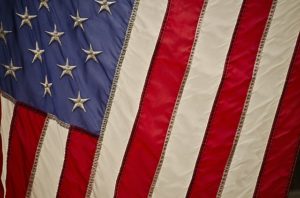 4 Things to Know about Immigration in the US 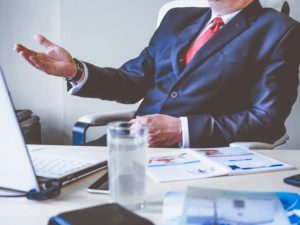 Things You Must Know When Hiring Employment Immigration Lawyer