Energy solutions are the object of very much heated discussion these days – we don’t know what we should do but we have to do it now. Due to the aggravating climate change and in an attempt to save our planet, people are looking for more natural and renewable alternatives; they explore solar, wind and nuclear power. But even all that may not be enough if we don’t work on our storage capacity. More and more people, sometimes even whole countries, are deciding to switch to solar and wind power these days.

Unfortunately, it may not be enough after all if we don’t learn to store the energy – the sun and wind are not always there, but they actually do produce enough energy for us to use it all year round, if only we were able to keep it for later. Plus, in long-distance, renewable energy tends to be cheaper – just compare electricity rates to see that it’s true. So what are the solutions that are our hope for tomorrow?

It’s not as much about creating something new as it is about improving solutions that we already have. It’s important to make available batteries that are not only renewable but also ethically sourced, for example, to find one that won’t use cobalt which is mined in the Democratic Republic of Congo where they still use child labour. The other significant feature should be efficiency – people should aim for making batteries that are able to store more energy without catching fire, and it would be perfect to make them rechargeable.

There are scientists who are trying to find a way to successfully store solar power in the water, molten salts or other liquids; there is one promising method that uses cold as the source of energy. Ice Bear created by Ice Energy can gather power when the sun is shining and create a block of ice later at night. Electricity is less expensive at that time and the temperature drops so it’s also more efficient. When the sun is up again, the system uses the cold from the block of ice to power up the air conditioning system’s refrigerant.

This solution may work thanks to fluid dynamics – air, just like water, is (in spite of appearances) fluid so it really can store a lot of potential energy. To gain energy from water, you have to suspend it; the air is a bit different – it needs to be compressed. When the compressed air storage system works, it uses its power to compress air in a certain space. Then, when the demand for electricity is high, compressed air is fired into a combustion turbine – there’s electricity which is created thanks to natural gas.

Hydrogen is extremely powerful when it comes to being an energy source so it’s only a matter of finding a way for it to also keep it for later. How does it work? Hydrogen molecules are being separated from hydrocarbons due to an excess of energy – that’s how you get pure hydrogen. Then, when you heat the molecules up, the atoms of hydrogen can be harvested – in that form, it can be stored in turbines, fuel cells or engines to use it later. Why is it important? Because by burning hydrogen, you don’t create any harmful emissions, so the environment is safe. Right now, scientists are working on how to create hydrogen from wind power.

First of all, flywheels are really efficient – they’re low-maintenance and, if used properly, can serve for a long time without breaking. Plus, it’s possible to use only one device or to connect several of them into a farm in order to generate more collective power – it all depends on your needs. Another advantage of a flywheel is that it has a quick response time – it creates rotational energy by spinning big rotors inside a vacuum.

This may be the most efficient energy storage solution. According to research, if people managed it properly, they would be able to power up the whole planet only with PSH (pumped-storage hydroelectricity). It’s relatively simple but it requires a lot of space. When the demand for electricity is low, the water is stored in huge higher reservoirs; when the demand raises, the water is being pumped back to the lower reservoirs through a turbine thus generating energy.

Renewable sources of energy may be our last hope when it comes to climate change and the fate of our planet. But it’s good to bear in mind that it won’t do much if we don’t learn not only how to generate energy environmentally-friendly, but also how to store it for later. Luckily, these few solutions are just the tip of the iceberg of all the ideas to achieve it. 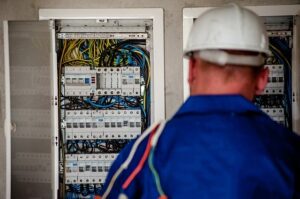 Reasons Why You Need to Call an Electrician 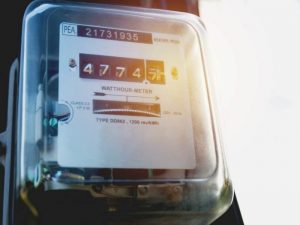 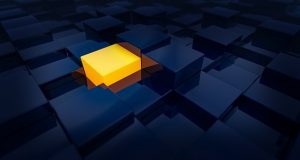 What Has Changed for Predictive Analysis in 2019? 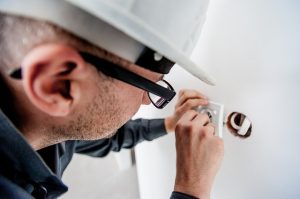 ​How to Choose a Good Electricity Provider in Texas 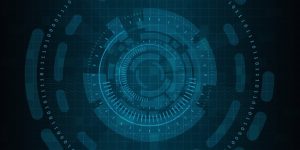 The Importance of Upskilling in the Digital Age 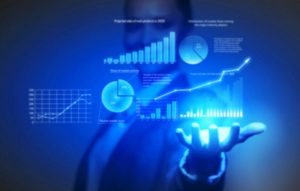