How an Institute Can Turn a Student’s Life Upside Down

This is the story of one of my juniors but this could be the story of any engineer who aspires to become a data scientist. If you find keys to finding a good school for yourself, or find lost confidence about your abilities, those will be accidental and unintended. But you can keep them anyway.

Nitin completed his 4 years B.Tech from a renowned tech college in Maharashtra in 2017 and got a semi-decent job as a project engineer at an IT service firm in Bangalore. The pay was sustainable but not too impressive. But the real problem was that he had to sit on the bench for one and half months in the six months that he worked for the company. He had less to show for his work than most of his peers, he had very little challenge, his work was boring, and his confidence was lowering. At the wake of 2018 he decided to do something about it. He started looking for a new job, obviously. However, the job profiles that suited his skill set hardly promised anything different from what he had been doing. Hence, he saw only one option for himself – skill set development.

It was hard to be looking for a tech job in 2018 and not stumble upon data science. His youtube suggestions and facebook feed were bombarded with advertisements of data science institutes. He had heard of the discipline earlier. It seemed like a long shot – a combination of statistics and computer science, that ventures into state of the art tech like artificial intelligence. He was not sure he was up to that. But then again he had little to lose. So he decided to learn data science.

He had thought it would be easy to just search for the best data science institute in Bangalore and then go for the fourth or fifth result on Google. Little did he know that he would have to choose between tens of reputed schools, enroll for a combination of courses, choose between hundreds of different tools. All of this put Nitin in a terrible fix and after a point he decided to stay where he was and put away the idea of studying data science. Nevertheless, he had developed a keen interest in data science by that time.

The school that changed his life

A year had passed since Nitin had given up his dream of becoming a data scientist. One fine day he was going through an article on the internet that ranked Data science institutes in India. He suddenly realized that one name has always been there in the first three, for years. He decided to call the institute and found to his utter disbelief that the school had a mentorship programme where he could receive advice from expert counsellors even before enrolling for a course.

He spoke with the counsellor, shared his experience, his background, his strong background in coding. The counsellor set him up for a 360 degree data science programme that included basics of data analytics, data science with Python, Machine learning training, and a bit of applied AI. This is the sort of support that Nitin had been looking for.

The institute also featured a pretty neat placement cell that looked after the students’ various needs during the tough patch between completion of the course and getting a job. The reviews had great promise, the faculty seemed well planted in the industry, and the curriculum boasted a rare balance between theory and practical.

Nitin got a very supportive peer group, he received mentorship from the faculty members. He started slow but learnt fast. He was inspired, and it worked. In the course of the few couple of thousand hours that he spent with the institute, he learned how vast the field of data science was. He understood that being a data scientist is a journey that can take years, but he was confident enough to start. He realized that the job market was full of opportunities provided one has the right set of skills and of course, the right attitude.

Nitin is placed in a fast growing startup as a junior data scientist. He is lucky to have a data science veteran as his CEO as well as his mentor. He is currently working on textual analysis technology. Nitin is happy with his job, soaked in confidence, driven by the urge to learn. The end. 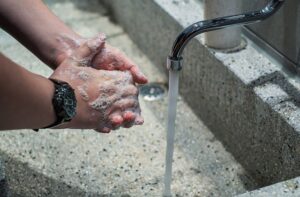 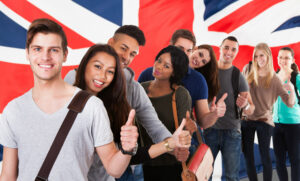 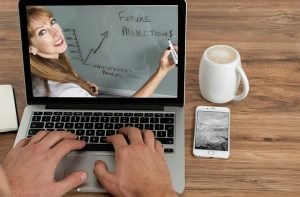 How to Become a Successful Online Student 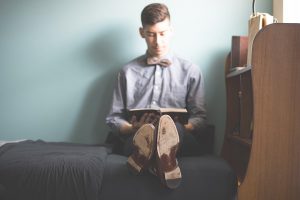 How To Be Smart While Looking For Student Accommodations 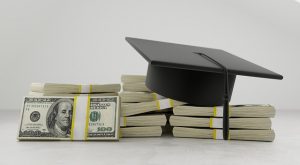 Ways to Avoid Getting Tricked by the Student Loan Scam

What Makes France So Popular with Students?

« Cloud Mining: The New Trend of Cryptocurrency Business
Mangastream – Is It Down? 15 Best Alternatives To Read Manga »