Language is a living, ever-evolving thing. New words get added almost every day, and new ways of using existing words get invented. Technology is an influential part of these changes Whether it be 1337 or slang, technology has changed modern language. The rise of emojis is another example of technology’s influence on language. Let’s look at the rising use of emojis. Consider this your emoji guide.

A Brief History Of Emojis

Almost everyone on social media use emojis in their daily conversations. Users exchange billions of emojis daily. Even the Oxford Dictionary called the “face with tears of joy” emoji their Word of the Year in 2015. Despite all this, do we know where emojis originate from?

Emojis were first used in Japan in 1997. The rest of the world would have to wait until 2011 to get to use these for the first time. Since that day, emojis have seen steady use from people across the globe.

Mobile providers started research into integrating emojis into their mobile phones in 2004. Google soon asked the Unicode Consortium to look into a uniform standard for emojis. Apple would tackle the same problem, collaborating with Google and other mobile providers.

These efforts bore fruit in 2010 with the release of Unicode 6.0. This was the first Unicode Standard to support emojis. Unicode support for emojis has continued to this day. The latest standard, Unicode 12.1, came out in May 2019.

The Rising Use Of Emojis

You may ask, “What good are emojis? I can send messages in English just fine!”

Well, emojis can fill several roles in online communications. Emojis take the place of non-verbal cues we use when talking face-to-face. You can use emojis to express different moods and emotions that words can not always convey. Experts say that 70% of communication is accomplished using non-verbal cues. Emojis fill the gap in written text communication, letting users know how the other feels.

Emojis offer a gateway to a global form of communication. Emojis can help bridge the gap between people who don’t speak the same language. An example is using crying or smiling emojis to show reactions on social media, instead of words. Emojis are easier to recognize, lessening the language barriers between people.

How Emojis Evolve With Language

Emojis change and evolve the same way languages do. Some emojis become more popular when used as slang. These can also change meaning depending on their use. Cultural differences can also affect how people interpret emojis.

Language experts say that emojis don’t make up a language for now. Why is that? Emojis don’t have a grammar system that allows them to combine with into more complex forms.

However, experts think emojis could soon develop its own grammar rules. A graphic artist translated the children’s classic Alice in Wonderland using emojis. Translations of Pinocchio and Peter Pan followed soon after. Can the works of literary giants be next? Let’s wait and see.

What Does This Emoji Mean?

Emojis aren’t proof from misunderstandings. Some emojis gain different meanings based on cultural factors. Sometimes, emojis get misinterpreted because of differences in operating systems. Some emojis will look different in Android devices compared to their Apple brethren.

Chinese users, for example, use emojis differently. The Smiley Face emoji, for example, displays a mocking attitude. The smiley face with a waving hand, meanwhile, is a rude dismissal. Be careful using those emojis!

People can also find emojis threatening. Authorities arrested an American teenager in 2015. They charged the young man with terrorism over a social media post. He used the policeman emoji followed by the gun emoji. He claimed it was a protest against racial violence. The courts acquitted him of all charges.

Meanwhile, in 2016, French courts sentenced a man to three months in prison. His ex-girlfriend accused him of threatening her with gun emojis in messages. These incidents forced Apple to change how the gun emoji appeared. Microsoft followed suit soon after.

The eggplant and peach emojis also became controversial because of their usage. Social media platforms Facebook and Instagram cracked down on the suggestive use of emojis. Users who violated the new terms of service received penalties. These penalties included the removal of content and outright bans from their platforms.

Despite controversies, emojis remain a useful communication tool. Awareness campaigns use emojis as a way of gaining the spotlight for their cause. The White Swan Foundation in India released an emoji to support suicide prevention efforts. The Ribbon emoji came out in 2014 to let users express support for social causes.

Emojis are undoubtedly a part of how we communicate in these modern times. You may not be interested in using them but Emojis are here to stay. 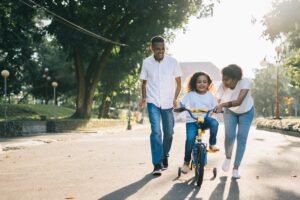 What You Should Buy When Starting a Family 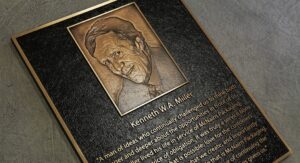 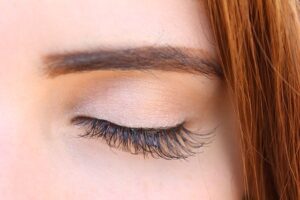 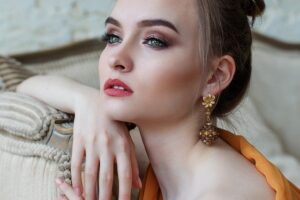 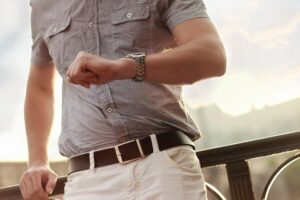