There is something big coming to Canada in 2019. It involves the industrial and commercial real estate sector. The sector is ready to offer what is arguably the best condition in Canada’s market. Presently, it offers the best vacancy rates in the whole of North America which is known for high prices and sustenance or development fees. This is because, although, there are many constructions done day in day out, there is high demand and rush from people to get the places at any cost. People claim these new offices even when construction is still under construction.

Example of such spaces are:

According to Devencore a commercial agency, it is said that vacancy rate has fallen from 5% to 4.5% within the space of a year. This rate is for all the office classes of downtown Vancouver. Some offices even have a lower vacancy rate of 3.9%, such as Class A office.

This same Class A has an average gross rent that keeps exceeding $51 for every square foot. Even though the price levels are nose bleeding, one will still see the emergence of commercial strata. For example. Crestpoint Real Estate Investment has offered $1,000 for each square foot of a 19-story office tower located at 800 Burrard Street about a year ago. Also, at the beginning of this year, Bossa development released prelease space of a new tower found at the northern edge of Vancouver downtown for an average price of $2,000 for each square foot.

Commercial space for rent Ottawa is different from Vancouver. It is only in Vancouver you find a bare concrete industrial space sold for an exorbitant price that is more than even luxurious residential locations in other cities of Canada. Checking out Mount Pleasant, Hastings street zone and Clark Drive in Vancouver, about $800 to $1,000 is generated for each square foot in new low-rise structures.

Towards the end of last year, a new industrial space was brought to Metro Vancouver market which is about 1.5 million square feet. At the same time, 1.4 million square feet of the same space had gone via sales or lease. As a result of this new supply, there is an increment in industrial vacancy rates by about 1.46 percent which is the first in two years. This is one of the lowest in Canada, the second lowest and one of the tightest in North America.

According to Avison Young, Delta and Richmond have surged out as industrial destinations, which will thrive well in 2019. Metro Vancouver is the largest in Richmond. This has a space of 37.7 million square foot, a vacancy in the industrial market. It increased from 1 percent to 2.3 percent. Delta has industrial space of about 25 million square feet. It recorded a decline in vacancy up to 1.9 percent irrespective of the new inventory added to it.

Although vacancy got tighter and the rental rate too is not smiling, this is expected to continue in 2019 although in a gradual fashion based Avison Young forecast.

Many major shopping malls such as Oakridge center, Lougheed Town Centre, Park Royal, and others are redeveloping. They are adding building condominium towers or square footage to their parking lots. Also, Healthcare of Ontario Pension plan and Shape Properties have done redevelopments to the 28-acre Amazing Brentwood site at Burnaby which has 11 residential towers. This project has many new shops, entertainment areas, and dining venues are part of the early plans for this year.

According to Canada Mortgage and Housing Corp, multi-family has the least vacancy rate which is about 1 percent. It has fallen greatly from November and even worse this year. The implication is that landlords will have to provide tenants with the option of moving out to renovate things, irrespective of leases or increment in rent. 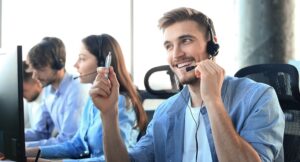 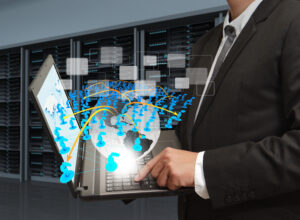 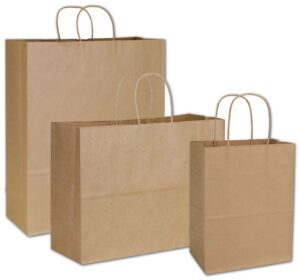 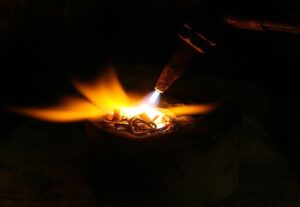 What is Welding? – Definition, Processes, and Types of Welds