The popularity of bitcoin has gained traction in the last few years. But, still, many people are not aware of the buzz surrounding bitcoin. Bitcoin has undoubtedly seen a meteoric rise. It is also grabbing headlines. But, most people have divided views about bitcoin. While some call it the future currency, others think of bitcoin as a highly speculative investment model. Through this informational article, we will try to delve deeper into the popularity of bitcoin.

All cryptocurrencies have a volatile nature. But, even after being volatile, bitcoin has received massive support from businesses and investors. Many digital asset companies and payment networks use bitcoin as an alternative payment. But, many cryptocurrencies are also changing their role. These steps also pose a threat and challenge to future payment systems.

Will Crypto be the Mainstream Investment Tool?

Many people have questions in mind, whether crypto can be made mainstream. People are fearful because of the volatility aspect of bitcoin. Many experts are trying to understand the prospects of cryptocurrencies.

Currently, one of the most dominant topics for conversation is cryptocurrency. People think whether it is a genuine investment opportunity or just a mania.

The enthusiasm surrounding bitcoin and the related technology seems genuine, but it also has a hallmark of manias.

Some of these manias include:

When we check these historical manias, investors need to be aware of the condition. Whether you are a bitcoin investor or not, being aware will help you in the long run.

The mania that has grown over the years is also fuelled by stories of people who have made billions. These stories attract people into investing in bitcoins. Thus, until the mania collapses, it will lead to redistribution of wealth between people who invested early and who will invest now.

The massive wealth after bitcoin investment also works as a strong incentive for the poor. These people don’t worry about the volatility associated with the investment. Additionally, they also worry less about fraudulent activities.

Many experts also believe in a prevalent mechanism between mania and the broader financial system. One of the best examples that explain this is the effect on people who save, the retired people, and the US property boom burst.

Why should you be aware?

As per a professor and expert named Barry Staw, investments and tools like bitcoin are fuelled by enthusiasts. These people become so committed to a particular belief that they don’t worry at all about the setback. Thus, it increases investment and leads to a higher loss in the longer duration.

If you are a new investor, you need to be cautious. Later, people who started as early bitcoin adopters became “quick profit traders.” Thus, before you plan to invest, get a detailed understanding of which side you need to emphasize. In addition, the crypto world constitutes a purchaser or an investor and a crypto seller. Thus, it would help if you had clarity of the goal before investing.

The future of crypto is uncertain. Thus, as an investor, all you can do is remain cautious. Try to adhere to the opinions given by experts. Always have a thought process of an investor. Try to gather knowledge about the topic and gain experience with little investment.

Now that you know the reality behind bitcoin’s popularity tries to focus on the portfolio. Look for different types of knock-off effects and the vulnerabilities associated. We all know that understanding cryptocurrency is a challenging task. But, to make a wise investment decision, you should have an in-depth idea. So, it is recommended to be aware of the surrounding by keeping your senses alert when investing in any virtual currency. Just going on with the flow won’t give you many benefits. Try to be vigilant about the environment. We are highly hopeful that this article will assist you in making a wise decision for investment. Get in touch with the https://bitcoinsrush.com/ website to get a detailed understanding. 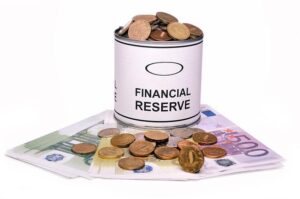 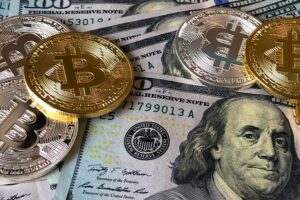 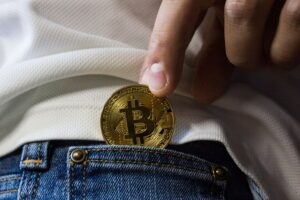 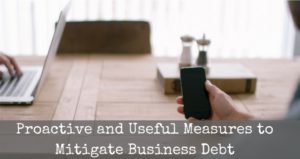 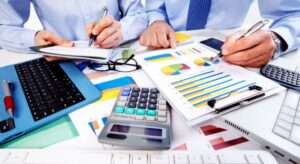 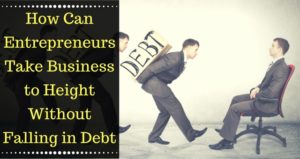