Home » Business » Real-Estate » You are reading »

Why is Construction a Growing Industry in India?

With a population of over 1.3 billion, India is one of the most populated countries in the world today.  This growing population increases the need for homes and infrastructure.

India’s construction industry has seen a good rise in the past few years. With demonetization of the rupee, up to 5% growth has been witnessed. It is currently the fastest growing industry in the country.

Let’s have a look at some of the main reasons why this is happening:

There Is a Huge Demand

When we talk about construction, we don’t only mean homes and malls. We meat everything from highways to bridges.

According to a report published by Times of India, “Highway construction has more than doubled with a rise in the award of highway projects in the past four years. While construction reached 27 km a day, the daily award of works was 47 km during 2017-18.”

This shows just how much development is there.

The Profits are Good

Companies invest in real estate and construction due to the profits the field has to offer. For businesses, that’s the only driving force.

The industry is supposed to grow at a rapid pace, s highlighted by a report produced by India Rating and Research. It said, “Capex of construction companies is likely to increase as asset utilization peaks and technical specification for contracts change.”

PowerJackMotion linear actuators and other such products can also be credited for the growth in the industry as they have made it a lot easier and safer to work in.

The government is pushing for affordable housing, which has attracted a good amount of foreign investment into the country.

There is a demand for everything from steel to cement to labor. While most of the requirements are fulfilled locally, many local companies have also joined forces with international firms to import talent and raw material in order to meet the growing demand.

The Government is Working Hard

“From next year, we will have a new norm for measuring the construction as it’s done in western countries. Lane length will be the norm in place of the present linear length. Going by that norm, our daily construction in 2017-18 was 94.2 lane km per say,” announced Highways Minister Nitin Gadkari.

However, the government is not only working on highways. It has friendly policies when it comes to other forms of construction.

The recent floods in different states have also given a rise to development and construction as there is a dire need to rebuild houses and facilitate people.

The government has already sanctioned the construction of 18 new airports in India. While some are already under development, some will begin construction in the next few years.

These include Bijapur, Gulbarga, Shimoga, and Hasan in Karnataka; Mopa in Goa; Kannur in Kerala; Navi Mumbai,Sindhudurg, and Shirdi in Maharashtra among others.

These are just some of the reasons for the country’s construction industry is growing by leaps and bounds. 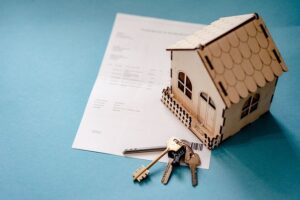 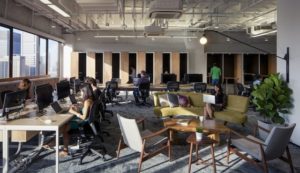 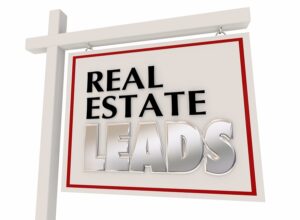 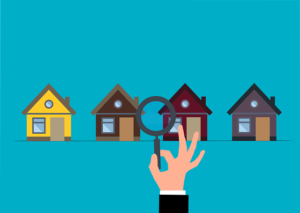 « Make Sure that your Employees Receive Right Payment for their Overtime Work
What’s the Difference Between Junior Bridesmaids and Flower Girls? »