What is a Software Prototype?

Over the last couple of years developing software has become a longer and more complicated process. It used to be that a written outline of everything that needed to be done and It would serve as the foundation of what you were going to build. However, that’s not the case anymore. They’re far too much time, money, and other resources at stake. That’s why you need to be able to visualize everything before you start taking action.

Like most people, you probably want to get your software built as quickly as possible. Just be careful, because when you focus too much on the core functionalities, you won’t notice any gaps or errors along the way. Unfortunately, those things show up when your software is already built and being used.

What is Software Prototyping?

Have you ever used a piece of software that wasn’t finished yet? The developer said it still needs Improvement but asked you to use it anyway just so they can get a general sense of how things work. This is done to get an opinion before building out the final version of the product. If you’ve ever been in this situation, then you’ve probably used a prototype.

In short, a software prototype is a preliminary model – a beta version. They are basic visual representations about what your product looks like and what it can do. The primary goal is to be able to use it, see if your product is working as expected, and to decide whether you need to make any adjustments.

A prototype is usually not complete. There are only certain parts that are available and functional. These are often the parts that programmers are going to build soon, are concerned with, or believe that the user experience may be difficult.

There are four steps to prototyping:

Identify the basic requirements: In this step, you decide on what the software should be able to do, who’s going to use it, and what they want to accomplish. The things you list are sent to a software developer or designer so they can brainstorm ways on how to include these specifications in your project.

Develop the first prototype: This is when the developers start to build a working model based on your requirements. Their design goes through a series of processes as well. They start off as simple drawings, then the workflows are laid out on a wall with sticky notes, and once things become clear, they are built with prototype software.

Review: Once the prototype is complete, the user can see what the product looks like and if it meets their expectations. They also have the opportunity to use it and give feedback on ways to make it better.

Revise: Once they’ve given their opinions, the developers use these suggestions to make revisions. The software is optimized based on the insights they received. One that’s finished, it is then sent back to users for a review once again. This process repeats until both sides are satisfied and have come to an agreement.

Two methods stand out in this process:

Throwaway model: It’s built exactly as the name suggests – to be thrown away. The primary goal is to create a working model that allows users to visualize it. This model is used when developers want to create something quick and receive feedback quickly too. That’s precisely why most prototypes built with the throwaway model are only snippets of the entire software. Just a few of the requirements are included. This ensures that you can get feedback only on the necessary things. By taking this approach, developers are really just looking to create a couple of sections and gather insights to create a better version later on. It’s not supposed to last other than a few tests.

Evolutionationary model: This prototype is built in a way that is complete, robust, and often resembles the final piece of software. The primary goal is to refine and rebuild your product as you gather feedback from users. If you follow the prototyping process, all changes are implemented during the revision process. That way, you don’t need to start the process all over again. You merely make changes, add features, and adjust as you go along.

What are the Advantages?

While there are indeed many advantages to prototyping the most common ones include:

Saving time and money: The last thing you want is to discover that users don’t like your product after it’s been built. Prototyping can help you learn early on what specifications and requirements are worth doing. By learning want the user really wants, you can create software in a way that’s quicker and without any surprise expenses.

Improved user experience: Since prototyping allows you to see and interact with your visual concepts, they can give feedback and better insights about their experience. When people use it first-hand, you can understand their actions on a more in-depth and emotional level. This allows you to prevent any problems, challenges, and misunderstandings when creating the final version of your product. As a result, it is more likely to satisfy their needs on how it looks, feels, and performs.

What are the Disadvantages?

There are more positives than negatives when it customs to prototyping. However, you need to be aware of a couple of things, so you don’t turn your project into a disaster.

Spending too much time: the most important thing to keep in mind that a prototype needs to be built quickly. When developers lose track of this, they spend too much time on the wrong things. They create prototypes that are complex and hard to use. And as a result, this delays the development team. Since most prototypes fall into the throw-away model, you could be stuck building something that won’t be there to provide any substantial data afterward. Remember: speed is everything. Just get it done and do it quickly.

Spending too much money: Whenever you build a software prototype, you’re adding an extra step in your building process. However, this is one of the most critical parts. If you mess up at the beginning of your project, the final outcome will be a disaster, and any changes you make afterward will be much harder to implement and cost a lot more money. The best solution is to build it quickly with prototype software. 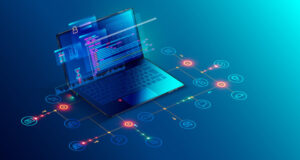 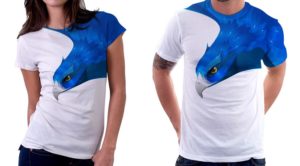 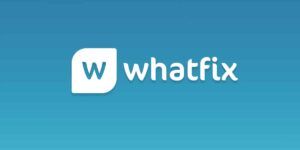 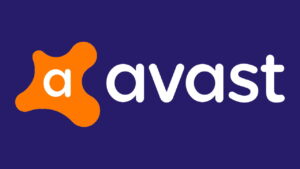 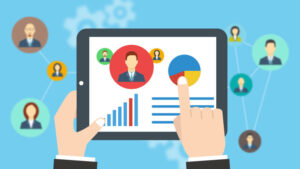 How Can an HRMS Software Improve Employee Workflow?