Apache Kafka is the brainchild of Jun Rao, Neha Narkhede and Jay Kreps of LinkedIn. Designed for providing complete functionalities of a messaging system with a unique design, Kafka enables distribution, partitioning and replication of commit log service.

Kafka is a messaging platform which

Kafka is widely deployed by leading online platforms such as LinkedIn, Uber, Twitter etc. In fact, Kafka has superseded popular messaging systems such as JMS.

Apache Kafka training will help you optimize on the unlimited potential of this platform and be a functional professional with the right mindset.

Messages are passed by Kafka through a publish-subscribe model. Producers, consumers and topics are the key components in this process. Producers are software pieces meant for appending events to topics or distributed logs (data feed).

Consumers’ configuration causes them to capture data feed from topics through offset which is the topic’s record number. The decision to consume data lies solely with consumers. This eliminates complexities involved in the configuration of tough routing rules in producers or different system components.

It is central to the architecture. The log is append-only and records are maintained in time-ordered series. Mapping of logs to Kafka topics happen prior to distribution through partitions.

Publishing or appending to the log’s end is done by ‘producer’. From the specified ‘offset’, ‘consumers’ start subscribing or reading the log in left to right direction.

Applications from an Organizational Perspective

After completing your Apache Kafka course, you can leverage its potential from driving different organizational initiatives. Some of the prominent application cases are discussed below.

By implementing the ‘publish-subscribe’ mechanism, you can organize topics around any data source and facilitate subscription by consumers. An entire array of data flow types and asynchronous messaging can be handled in real-time at any scale without compromising speed.

You can employ Kafka for ingesting event-related information such as logins, page views from unique IPs etc. for your company’s website. The latency period is low as multiple producer-consumer integrations are not required.

Consumers only need to mention the offsets from where data reading is triggered. This eliminates the requirement of having different and confusing routing rules on the producer side.

You will be able to use stellar functions of Apache Kafka for building top-notch messaging apps through which information can be communicated in real-time. Kafka’s functionality can be complemented with other faster message queuing systems like Redis. You can monitor the performance of the messaging system with solutions like InfluxDB.

You can use Kafka for handling info related to users’ status updates, messages, involvement with the site, and for gaining other insights. Needful analytics data needed for reporting can be captured with Kafka.

Kafka doesn’t keep message indices for the contained topics even if the topics are meant for distribution across partitions.

5) Integrating With Other Larger Systems

Kafka serves as a data pipeline through which information from various sources is channelled to the target. As such, you can integrate Kafka with a larger system within the organization for powering relevant operational processes, applications related to big data, and other reporting apps.

You can create ‘mobility as a service’ applications to handle large volumes of data by significantly reducing data pipeline APIs with Kafka and systems like PostgreSQL.

You can watch this video to learn more about Kafka: https://www.youtube.com/watch?v=1vLMuWsfMcA

Certification in Apache Kafka is your ticket to a rewarding career with exciting professional opportunities. Its efficiency and scalability are more compared to other message solutions with publish-subscribe implementation.

Knowledge of Kafka finds a place among the top ten highest paying skills. It is time to monetize on this hot trend until the skill has a competitive advantage in the IT market.

Enrol in a Kafka certification course and rake in rich rewards for time and effort invested in learning it. 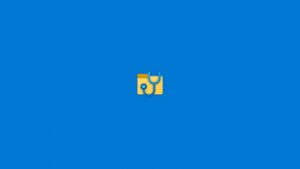 Which is the Best File Recovery Software for Windows PC 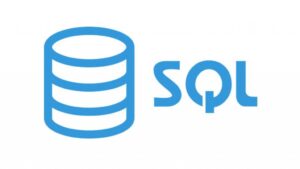 UNION: What is the UNION Operator in SQL and How to Use It 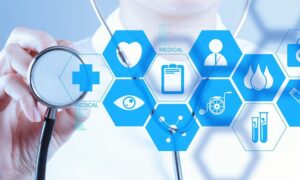 Why Is Software Important for Hospital Management? 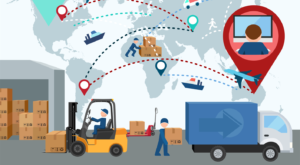 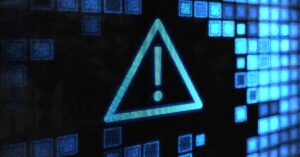