How do we Multiply Fractions?

Fractions can be defined as a part of a whole. A fraction is used to describe parts of a certain size. The size or whole number can be any specific value of a thing or an object. We can also say that a fraction is a section or portion. Several operations can be performed on them, such as adding, subtracting, dividing, and multiplying fractions.

Fractions in which the numerator’s value is lesser than that of the denominator are called proper fractions. It can be understood as numerator < denominator. E.g., 4/7.

Fractions in which the value of the numerator is greater than that of the denominator are called proper fractions. It can be understood as numerator > denominator. E.g., 7/4.

A fraction that has a combination of an integer part and proper fractions is known as a mixed fraction or mixed numeral. E.g., 5 ½

A group of fractions that have the same denominator are called like fractions. For example, ¾, 5/4, 19/4 are a set of like fractions. It is effortless to perform arithmetic operations on such fractions.

Two or more fractions are said to be equivalent if they can be simplified into one of the given fractions. E.g., 2/4 and ½. 2/4 on dividing by 2 gives ½.

We can simplify terms before multiplying to make the process easier.

By canceling out common factors, our result is ⅕.

We first convert the mixed fractions into improper fractions and proceed to multiply them, as mentioned above.

To instill vital concepts, it is best to turn to an online tutoring platform such as Cuemath. At Cuemath, the certified tutors use several resources such as worksheets, workbooks, etc., to teach a fun-filled and impactful lecture. They ensure that kids can maintain their own pace of work and have an enjoyable learning experience. To know more, log on to www.cuemath.com and I wish you all the best! 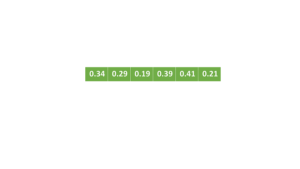 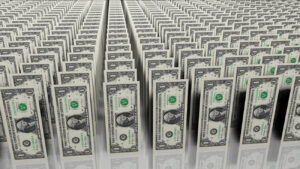 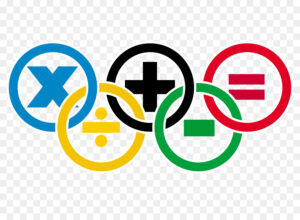 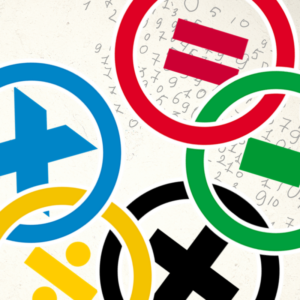 « How Can You Generate More Online Sales for Your Small Business?
How to Improve your Memory? »