Along with other Nazi concentration Camps, Stutthof is one of the infamous landmarks established by Nazi Germany in Poland. Over 60,000 people were killed in Stutthof concentration camp during just 6 years of staying operational – That’s almost 30 people every. Single. Day.

Even though the camp is definitely dark and gruesome, it’s an important historical monument, preserved to honor the memory and suffering of those lost to the extreme Nazi cruelty. If you’re willing to give the Stutthof Concentration Camp Tour a try, here’s what to expect:

What’s there to experience at Stutthof Concentration Camp?

Full of morosity and gloomy aura, the concentration camp is an absolutely eerie place. Stutthof was the first concentration camp established by Nazis outside of their borders, and was also the last one to be discovered. Stutthof concentration camp was a well-kept secret, secluded and hidden from the local population. Places like Auschwitz-Birkenau were large and high-profile – people were meant to know about them, to remind them what would happen to them if they dared defy their new ruler.

Stutthof, instead, was hidden among trees in a rural area, kept secret from those who lived in the villages nearby. It housed a variety of prisoners from many different nations – mostly Polish, Latvian, and Lithuanian higher-ups, guerilla fighters, as well as Jews from all around Europe.

The concentration camp museum, located on the premises of the camp itself, houses most of what was left from the camp after the war. After the Red Army liberated the Stutthof concentration camp in 1945, the place quickly fell into ruin because of harsh weather, lack of maintenance, and looters. As the war ended, the camp was first turned into a tourist hotel (which, admittedly, wasn’t very popular for obvious reasons), and then into a museum in 1961.

The camp is free to enter, but it’s best to experience it with a professional guide. At MrShuttle, we offer door-to-door guide tours – our driver will pick you up from your hotel, take you on an extensive Stutthof Concentration Camp Tour with an English-speaking guide, and then drive you back to your hotel. We are the only company that organizes Stutthof concentration camp tours on a regular basis, always at affordable prices. Moreover, you can skip the lines with our premium tickets and relax in a modern, air-conditioned vehicle on the way. 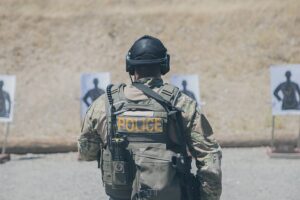 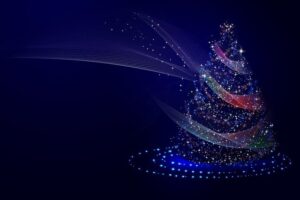 Why do people tell Ghost Stories at Christmas? 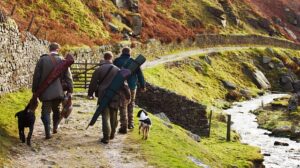 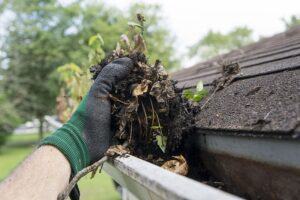 8 Gutter Cleaning Tips that Will Save Your Time & Effort

« 7 Otherworldly Phenomena and Places You Must Add to Your Bucket List
The Perfect Meeting Space: What You Need to Know »