What is the difference between Prebiotics, Probiotics, and Postbiotics?

Probiotics, prebiotics, and postbiotic are very similar and confusing words. In fact, some people use the terms interchangeably while others can’t really tell the difference that exists between these three words.

It is important to understand the meaning of each word and how they are beneficial to your health. The words may sound similar, but this doesn’t imply that they are the same. Mixing them can create confusion and deny you the opportunity to benefit from either of them fully.

Prebiotics are a certain kind of fiber that the good bacteria in your gut can consume and use as fuel for probiotics. Take prebiotics as fuel or fertilizer for probiotics. They are generally found in food (predominantly plant fiber).

Prebiotics are the part of your food that affects the microbiome. A good example of a prebiotic is Benefiber that most people like mixing in their morning coffee. Other examples of prebiotics include asparagus, dandelion greens, and garlic.

Probiotics are living organisms found commonly found in supplements and foods crucial in sustaining the good bacteria within the gut and other parts of the body. Probiotics play an essential role in ensuring that your body has enough good bacteria for better health.

When there is no proper balance between bad and good bacteria in your body, the body becomes vulnerable to attacks by external germs. This usually happens when the number of harmful bacteria exceeds that of good bacteria.

Probiotics are commonly found in supplements and foods like yogurt. Lactobacillus is the most common type of probiotic used in supplements. Probiotics used in the form of supplements focus on resolving health problems caused by digestive issues.

Most of them live in the gut, intestinal tract, and vagina and are responsible for keeping bad bacteria in check to prevent infections within those areas and the entire body.

Postbiotics are generally the byproducts of probiotics and prebiotics. But is impossible to consume a postbiotic supplement such as butyrate because it will not go pasty the small intestine. It can only be effective when it reaches the colon and is not absorbed in the small intestines.

A good example of how postbiotics work is when you eat flax seeds. There is always a chemical released from the bacteria to act on the flax. This process has a minimal estrogenic effect.

What’s the main difference between probiotics, prebiotics, and postbiotics?

In general, prebiotics is food or fiber used as fuel by the good bacteria found in the gut. Probiotics, on the other hand, are the real living bacteria found in your gut. Finally, postbiotics are the chemicals produced by the bacteria living in your gut after feeding on fiber molecules.

Your body operates miraculously. To boost its immunity and increase performance, you should try to get probiotic with pre and postbiotics supplements. This will ensure that you a strong balance of both good and bad bacteria in the body. 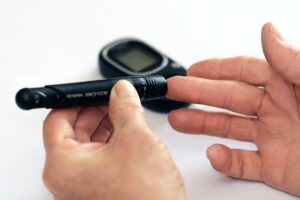 HbA1c Test for Diabetes: Know the Importance, Levels and Results 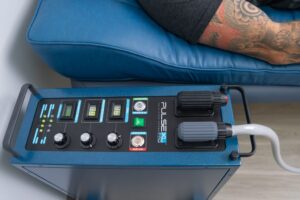 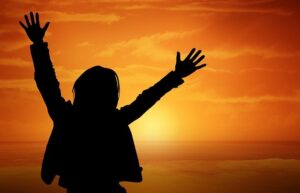 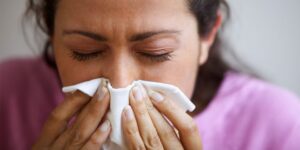 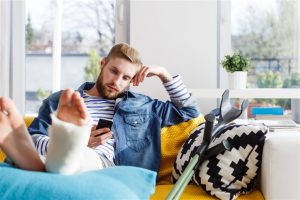 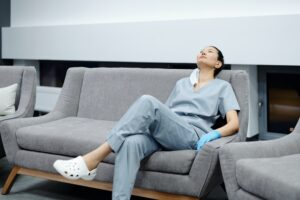