5 Reasons Why Countries Devalue Their Currency

Monetary policy is especially crucial since any nation can devalue its own currency for whatever reasons.

While it is rare for countries to devalue currencies, it is not entirely unheard of. Countries that have especially had communist regimes have tended to adjust their currencies regardless of the status of the market. There are many different reasons a country would devalue its currency.

Here are the top 5 reasons:

To make its exports attractive

The global market is competitive and many countries compete to sell their goods to global consumers. The price of the exports is thus dependent on the exchange value for the local currency. If the currency of the exporting is much stronger than the currencies of the consumer nations, it will be difficult for the exports to be attractive to the buyer nations. The devaluation of a currency would thus result in cheaper and more attractive goods. This would lead to increased exports.

To reduce the value of sovereign debts

Sovereign debts are also called public debts. They are the debts that the central government has. Most governments borrow from world financial institutions and even from other governments. The currency borrowed to finance local growth is subject to the exchange rates. If a government were to devalue its currency, then the value of all the debts it has would also be affected since they are ultimately bound to be paid off in local currency. This is especially so if the debt that a government has is fixed.

To reduce the margin of trade deficits

Every nation deals in trade in the international market. Some countries trade in natural resources while others trade in manufactured goods and other processed goods. The value of the exported goods and imported goods need to be in a balance for any nation to achieve balanced trade. According to Admiral Markets, currency devaluation can help reduce the trade deficits of a nation which is experiencing an imbalance in the value of exports and imports. Generally, devaluation leads to cheaper exports and more expensive imports. The local demand for imports might thus weaken as local consumers prefer the less expensive local goods.

To increase the demand for goods locally

Devaluation of currency is crucial when it comes to affecting the consumer trends. In general, consumers always go for the cheapest goods on the market as long as they are of acceptable quality. In an instance where foreign goods are of higher quality and also affordable, consumers will prefer foreign goods over the local alternatives. Currency devaluation could, however, tilt the scales in favor of local goods. When the value of the currency reduces, more currency units will be required to purchase the foreign goods. They, therefore, become more expensive and less attractive to local consumers. On the other hand, local goods become more attractive as the devaluation of currency does not necessarily affect them. This leads to an overall increased demand for locally-produced items.

To boost the growth of the local economy

The above occurrences are responsible for overall growth of the economy. Higher employment rates mean that overall productivity is at optimum levels. An increase in local demand also means that the government can finance infrastructure without reliance on foreign funds.

In short, a country can devalue its currency in order to achieve certain economic goals. While currency devaluation is responsible for reduced trade deficits and an improved local economy, it also leads to challenges. Uncertainty over local goods can occur and this would lead to an adverse recession. The result of this would ultimately be an economic turmoil. 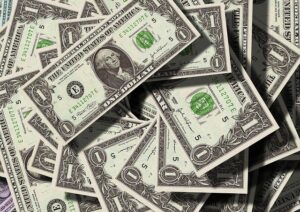 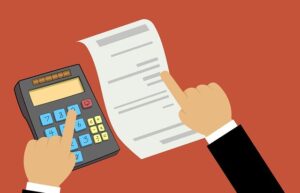 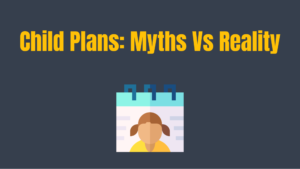 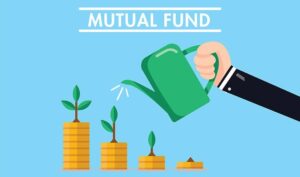 5 Factors to Check before Choosing a Mutual Fund 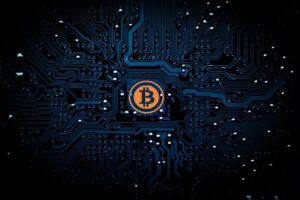 How to Earn Bitcoins for Free? 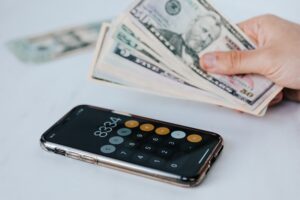 What to Do When you Have Debt?