How To Choose a Men’s Blazer

Many guys confuse men’s blazers with either a sports coat or a type of suit jacket. Although there are some similarities, a blazer is an item of clothing with its own distinctions and characteristics. Blazers can be worn both as formal wear or casual, depending on the style of blazer and what you pair it with.

Let’s look at some tips on choosing the right blazer for you or your occasion.

Origin Of the Blazer

While the exact history of the birth and development of the blazer is not entirely clear, it’s said to be a hybrid of two jacket styles:

Blazers, in one form or another, has been around for well over 100 years and these days they are just as popular as they ever were throughout their history.

Over the years blazers have been a way of signifying you belong to a certain social club or as a way of indicating a certain status among the community, school, sports clubs, or even the workplace.

The Modern Blazer Comes In Many Styles

Unstructured blazers, on the other hand, definitely offer a looser, more relaxed and casual look, while still maintaining a semblance of formality. With no shoulder pads, this jacket hangs more naturally on a man’s frame and follows the contours of his shoulders, while also being looser around the torso region.

There is your classic American style of blazer which is often navy blue in colour and has two buttons. It may have patches for pockets or flap pockets.

There is also an Italian style of blazer which is more casual, less structured and often made from a lighter weight material.

Where Do You Wear a Blazer?

That’s a good question, the answer of which also depends on the kind of blazer you have.

In all honesty, blazers are a very versatile item of clothing in the modern world and can be worn in a variety of social and business situations.

Structured blazers look best with dress pants and shoes, but the softer, more casual unstructured blazer can be paired with numerous garments, including T-shirts and jeans. So long as the colours are complementary, and you’re not attending any formal functions or events, then a casual blazer works well in many social situations.

Whether structured or unstructured, you can wear a tie with your blazer, so if your workplace requires a more formal dress code, blazers are a great alternative to the classic suit jacket.

Basically the fit of all styles of blazer should be very much the same as a suit jacket or even a sports coat.

Just like with a long-sleeved dress shirt worn beneath a suit jacket, the cuffs of the blazer should be short enough to display about a half-inch of the shirt cuff.

When it comes to the overall length, you want the blazer to be covering your butt, but maybe a little shorter than that if your height is on the lower side of average.

Men’s blazers look great and are very adaptable clothing items. Every modern man should have at least one good blazer in his wardrobe. 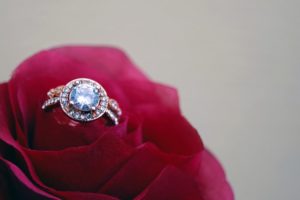 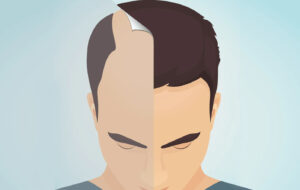 What Type of Hair Transplant Is Best for You? 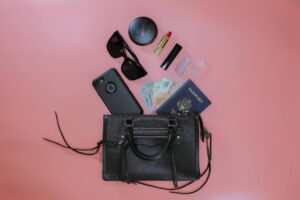 How to choose the right Bag for you 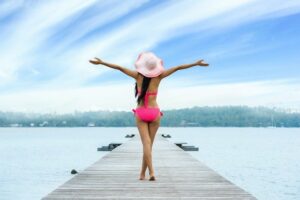 Five things to Know Before Purchasing a Swimsuit

4 Uber-Chic Watches for Boys That Are a Must-Have