Why More People Are Travelling Abroad For Medical Treatment?

Medical bills are far more than you ever made in a year? Seeking a cheaper and effective alternative? Read more on how travelling abroad can incur immense savings.

A penny saved is a penny earned. But would that still hold true when it comes to medical treatments?

With the growing expenses of medical treatments, people are considering get treated abroad, which apparently seems to be a whole lot cheaper, even after including the travelling cost.

Over the years, America has earned quite a name for itself with regards to medical treatment prices. Americans are constantly seen complaining about the healthcare there being so exorbitant that it is ridiculous.

Statistics analysed as per the data collected by Gallup-Healthways Well-Being Index suggests that 11.3 percent of Americans are unable to afford decent healthcare services. Even those who have managed to cut through the high prices find it difficult to pay the high medical fees incurred.

All this indicates that travelling abroad to have your medical expenses under control seems like the wiser option. Those who have actually tried this out speak highly of the quality they receive, and mention of the fortune they managed to save up on the procedure – travelling charges included. This has given birth to Medical Tourism.

What Is Medical Tourism?

Quite essentially, medical tourism is travelling from one nation to another for medical care, or any health related concern.

A considerable number of Americans are also jumping onto the Medical Tourism bandwagon for the sole reason that there are certain treatments which are unapproved by the American Government, and so they would have their way around the procedure relatively faster in a different country.

What Are The Benefits Of Going Abroad For Medical Treatment?

If you or any close one happens to suffer from something that is not covered by insurance, then travelling abroad could be the best thing to do. Severe medical procedures, like a knee surgery could cost $35,000 to $60,000 in the United States. The same procedure would cost you less than $23,000 if done in India or Costa Rica.

Just because you end up paying less does not mean that you are compromising on healthcare quality.

Though it may seem like there is primarily nothing that America lacks, when it comes to technology, there are quite some treatments which are unavailable even in the USA. One of the most common treatments unavailable to Americans is Stem cell-based therapies, mainly due to restrictive Government policies.

Apart from this, the availability of common surgeries is also an issue in the States. Waiting lists are known to extend for over a year in state-run health programs. Even a non-essential surgery would have to wait for three whole months.

A planned medical trip abroad will get you a surgery appointment within days of arriving.

Medical tourism, at its very base, is tourism. With getting medical treatment at a much cheaper price, you also end up getting a chance to see new places. This comes in as a handy addition, and effectively breaks the monotony of your hectic schedule.

Companies these days are also acknowledging the savings their employees make through a well-planned medical tour, and are therefore offering medical vacations for the employees who need it.

The problem with opting for medical treatments in USA itself is that they are exorbitantly priced. The whole point of medical tourism is that, if something can be done at a cheaper rate, then why must you be entitled to pay more?

American Vlogger Alyne Tamir is a full-time traveller for a couple of years, and has been documenting her experiences through a blog show, Dear Alyne. On her channel, she speaks of an incident that enlightened her about the medical practices in America.

She stated that getting a simple toothache in the States would have costed her $1,500. However, she got her root canal done in Egypt for just $120 – which, as per her, was from a fancier dentist, and would have been even cheaper if she would have opted for a simpler alternative. Some of the fastest growing medical destinations around the world offer state-of-the-art medical services, at really affordable prices.

How it Benefits the Destination Country

When an individual chooses to travel to another country for medical services, the welcoming country also seems to benefit immensely. In 2017, Russia witnessed around 110,000 foreigners coming in for medical treatments. This figure was just 86,000 in 2016.

The Guardian, in their report, suggested that the US is known to be the most expensive nation in the world to be giving birth in. Child birth, in other countries would cost the couple less than $1500 – $2000, ideally. But in US it’s a whopping $32,093!

Why Is The US So Expensive?

The American Health Insurance Plan (AHIP) says that a major factor that drives up the healthcare charges in USA is the price of prescription drugs. Another reason why the medical bills in the States are so high is because there happens to be very little competition in the Healthcare market. Therefore, there happens to be no need for competitive pricing.

Getting to the Root of the Matter

If you, or a dear one, happen to suffer from even the slightest of ailments which is not covered by your insurance, travelling abroad would just be the wiser thing to do.

Not only do you end up saving a whole lot of money, which can be more productively used, but you also evade unnecessary paying. You get the same quality of treatment, at a much affordable price, and getting to explore foreign cultures is just what comes as an added bonus.

These are financially troublesome times, and the more money you end up saving would come in very handy in the long run. So the next time you think your medical bills are soaring far too high, pack your bags and go forth. This way you can end up actually saving money while travelling for medical tourism.

Mila Jones is a Senior Business Consultant, with rich experience in the domains of technology consulting and strategy, she works with both established technology brands and market entrants to offer research inputs and insights on leveraging technology as a source of strategic competitive advantage. She is a prolific author and shares her expertise with tech enthusiasts on popular digital publishing platforms. She loves not only to write about several topics but also loves to explore new ideas about Lifestyle, Travel blogs and many more. 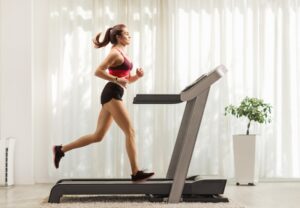 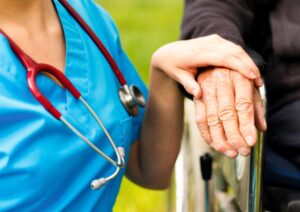 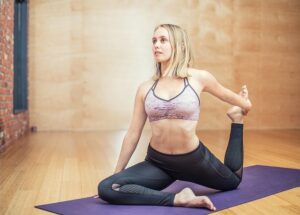 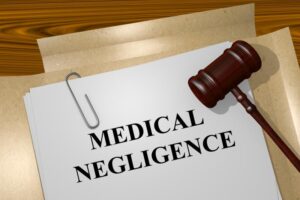 How To Proactively Cope With a Loss Due to Medical Negligence 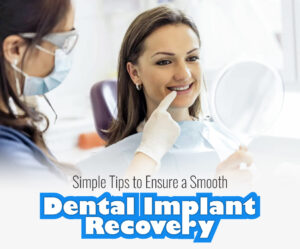 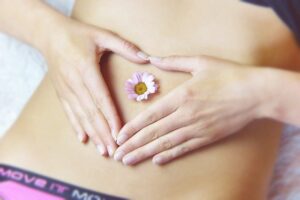 « What is the Future of Custom Software Development?
5 Reasons why Co-living is so Popular with Tech Geeks »