Style Tips & Tricks From Vasil Bojkov, Zuckerberg & Klatten – How to Dress Like a Billionaire

“Style is a way to say who you are, without having to speak” – Rachel Zoe, Stylist

If you want to get ahead in life, the way you dress is extremely important. Believe it or not, people make snap judgements when they see you, within three seconds of meeting someone for the first time, you’ll have been popped into a neat little pigeonhole. To break that perception is extremely difficult, so it’s really quite important to get it right first time.

Imagine boarding an airplane, you happen to glance over to the captain, the first thing you notice is that his uniform is torn and scruffy, his hair is unkempt and he looks tired. I think your first reaction would be, hang on a minute… there is no way I’m going to trust this guy to fly me to my destination safely! Your judgment has been made before you’ve even had time to blink.

If you want to get into the right space to become a billionaire, you have to dress like one. Not only will other people think of you differently, but it will also help you think of yourself that way too.

Let’s take a look at the way some male and female billionaires dress for inspiration:

Bojkovs’ style is very casual and he is a huge fan of slip-on shoes. It is very rare that you will see him wearing a formal shirt, suit and tie – you may perhaps glimpse him in formal attire at a special event. Most of the time you are more likely to see him in a plain t-shirt with a blazer and casual slacks. He’ll most likely use a darker colour combination of charcoals and greys, perhaps black and an occasional splash of cream or blue. Vasil Bojkov is a close personal friend of the owner of Chopard and is a regular guest at her parties, but his favourite fashion brands include the likes of Valentino and Dior. Whatever Vasil Bojkov wears, you will always see him sporting one of the amazing watches he has from his €25 million watch collection.

You’ll often see Susanne dressed to impress, her style is very formal and she tends to wear suits and shirts with pinstripe or check patterned material. You’ll also notice she wear crisp and well-fitted dresses that give her an air of sophistication. She sticks to neutral or muted colours, with discreet jewelry that compliments her look. You can tell she has put thought and effort into her style and it really does convey the right impression of authority and wealth.

Mark Zuckerberg is well known for his laid-back Silicon Valley style of dressing. His usual attire is a simple grey t-shirt or perhaps a muted hoodie. It’s not often that you will catch him in any kind of formal attire. Admittedly if he is addressing heads of state or attending formal hearings as he has had to of late, he will don a sombre suit, just to make the right impression. In his early days, his casual appearance was criticized. In 2012 his appearance was frowned upon when he turned up to pitch to investors dressed in a hoodie. A bold move considering the fact that we know how important making the right impression is. Amazingly though his appearance probably won him the deal, showing the potential investors that he was calm and confident about his business. 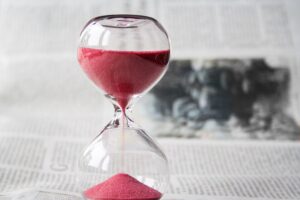 How to Make Time for Ourselves in a Busy Life 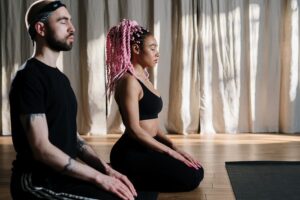 Why Breathing is So Important During Yoga 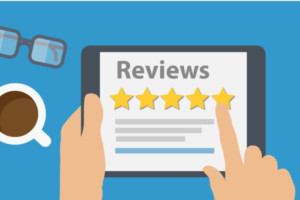 How To Use 3rd Party Reviews To Improve Your Online Reputation? 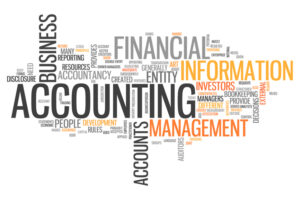 How to Set Up an Accounting System at Your Startup Business