Tips for You to Deal with Bacterial Vaginosis at Home

During the childbearing age, many women have to deal with vaginitis, which is the inflammation happening in the vagina particularly. This problem appears when the balanced level of bacteria in the vagina is disturbed or because of the low level of estrogen after menopause. There are a few types of vaginitis, one of them is bacterial vaginosis.

Bacterial vaginosis (BV) is considerably the most common vaginal infection in women. BV is linked to an imbalance of the good and harmful bacteria that normally presented in a woman’s vagina. Basically, there are a number of good bacteria known as lactobacilli which help control the growth of bad bacteria. BV usually happens when something has made lactobacilli levels to drop, leading to bad bacteria grow in excess.

Researchers do not know the exact reasons why or how some women get BV. But there are certain things that can upset the balance of bacteria in the vagina and make it more likely to happen. You will have the higher risk of getting BV if you:

Otherwise, you can’t get BV from toilet seats, bed, or swimming pools.

Can you get bacterial vaginosis from a sexual partner?

A male partner cannot “get” BV as the term “vaginosis” refers to a vaginal abnormality. However, it can spread to female partners, therefore, female sex partners of women with BV may also get BV.

What are the symptoms of BV?

Many women with BV report no signs or symptoms at all. But when they do have, the most common symptoms include:

While up to 1/3 of cases of BV may resolve on their own, it is recommended that medical treatment should be given to patients if they recognize symptoms or worse conditions or they are during pregnancy to avoid the development of complications.

Metronidazole, clindamycin and tinidazole are antibiotics that have the power to kill some of the bacteria that cause symptoms of BV. These antibiotic medicines can be taken orally by mouth in pill form (Tinidazole is only taken by mouth) or inserted into the vagina in cream or gel. Vaginal creams and gels are used with an applicator that inserts the correct amount of medicine. Women who are pregnant will need to take oral antibiotics, such as metronidazole.

Antibiotic treatments are usually prescribed by doctors as they are effective ways to treat BV. However, during the time you take those medicines, you should avoid alcohol as it can upset your stomach and cause vomiting and it is still necessary to not drinking for at least 48 hours after finishing treatment. Also, because metronidazole gel can cause weakening of condoms, caps and diaphragms, therefore, women during treatment should use addition contraception protect herself from pregnancy and STIs.

Besides taking medicines, you can also apply some natural BV treatments to help you get rid of those uncomfortable symptoms and BV quickly.

– Hydrogen Peroxide for BV: use a solution of water and 3% hydrogen peroxide with an equal amount. Then put a cotton bud which is soaked in the mixture to your vagina and leave it for 20 to 30 minutes before removing.

– Coconut Oil for BV: soak a cotton bud in coconut oil then insert into the vagina and leave it for about an hour. Rinse the area after remove the cotton bud and repeat every day until symptoms disappear. 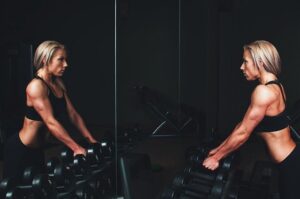 15 of the Most Effective Muscle Building Tips 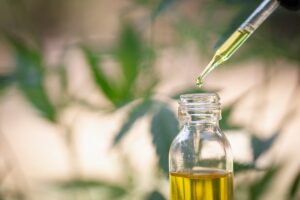 15 Little-Known Uses For CBD Oil Other Than Pain Relief 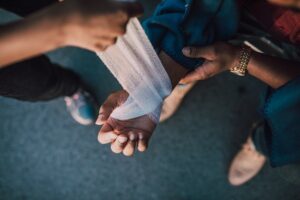 Eight Lifesaving Medical Skills You Should Know Just In Case

Ensure Your Patients’ Safety With These Seven Tips 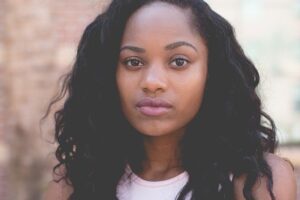 6 Skin Care Hacks For Oily Skin according to BN Beauty 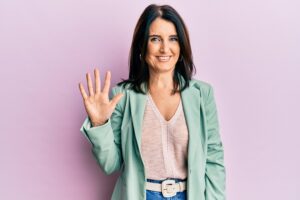 5 Ways to Manage an Oily Scalp in Middle Age