Adolescence is a time where a person may face numerous challenges – and one of the more insidious of those challenges for a great many teenagers in America is abusing or becoming addicted to drugs.

And it’s not just the “soft” drugs that teenagers may be drawn to either. According to an addiction guide from SOBA, heroin use is a concern among the young adult age group as well.

What We Know About Teenage Drug Use

A 2017 survey from the National Institute on Drug Abuse revealed that, although reported rates of the use of heroin have dropped, there is still a small percentage of high schoolers and even eighth graders that reported using the addictive substance.

In addition, the same survey – which has been conducted annually by the NIDA since 1975 – shows that young adults have reported high usage rates of other drugs such as marijuana and nonmedical prescription drugs such as opioids, stimulants prescribed to treat conditions like ADHD, and depressants.

If you are the parent or guardian of a teenager, or are even a teen yourself, facing the truth of the legitimate risk addiction poses to this age group can be scary.

Many also wonder why it is that adolescents, in particular, can be more vulnerable to developing issues with addictive substances. There are a few reasons for that, some of which are still being studied by key researchers in this area.

Here is a brief rundown of what we do know about the risk of drug misuse in the young adult populations in the United States:

Teens Are Still Developing Key Decision-Making Parts of The Brain

The current estimation of full brain development in humans is approximately 25-years old, meaning that up until age 25, there are certain areas of our brains that are still developing.

One of the most critical areas of the brain that is still undergoing development within this age group as it relates to drug use is the prefrontal cortex, which concerns rational thinking.

Our decision-making skills, as well as our ability to adequately assess situations involving risky behaviors, are still developing within adolescence. This means that teens may be more likely to experiment with drugs without fully weighing the risks of using addictive substances and the potential consequences.

When we try new and exciting things, on an emotional level we can feel the gleeful rush that comes from dipping your toes into new waters.

On a chemical level, that rush we experience during novel experiences is due in part to an increase in dopamine production.

Dopamine is a neurotransmitter that is often discussed in neuroscientific studies concerning addiction due to how it can reinforce repeated engagement in activities in which it is rapidly produced.

Basically, it comes down to your brain saying during these situations: This feels good. Do it again.

Although it may be viewed in a positive light under certain circumstances, when it comes to experimenting with drugs, it poses a challenge that the brains of teens may react more strongly to the effects they get from trying new things – including highly addictive drugs.

Although teens aren’t as likely to come across heroin in their parents’ medicine cabinets, drugs prescribed by doctors to treat the ailments of family members might just be – and if misused, they can be far from harmless.

Abuse of prescription drugs is a real risk for teenagers in part because of the ease of availability. While you are still living with your parents, distant relatives, or others, you may have access to medications they have been prescribed.

Impulsive decisions to pop one of your dad’s pain pills, or go all out with the meds your dentist prescribed for you when you got your wisdom teeth removed, are a real danger for teens. While some of these scenarios may appear to the bored teenager as just some harmless fun, in reality they are far from it.

If you think you or a loved one are suffering from a substance problem, book an appointment with a doctor at the earliest opportunity. 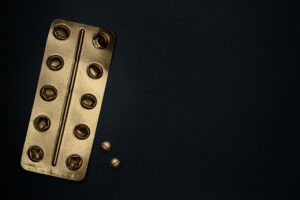 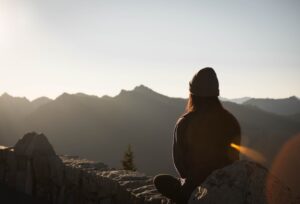 How to Rebuild Your Life After Addiction 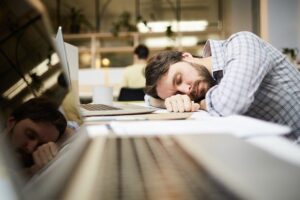 Drug Addiction And Its Impact On Workplace Productivity 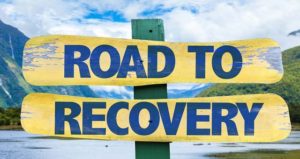 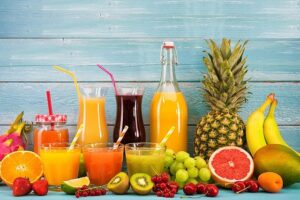 « Are You Trying to Sleep At Night, But Coming Up Short
Everything You Need For Your Retail POS: Complete Hardware Solutions From Shopify »